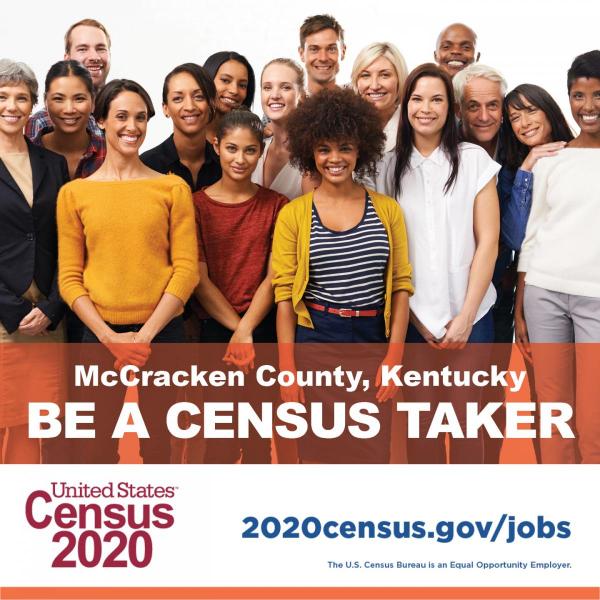 What Everyone Should Know about 2020 Census

Once a decade, America comes together to participate in the census.  This census provides for the basis for reapportioning Congressional seats, redistricting, and distributing billions of dollars in federal funding to support our state, county, and community's vital programs.

The Census Bureau's mission is to serve as the leading source of quality data about the nation's people and economy.  The Census Bureau collects information through the decennial census, the American Community Survey, the economic census, and many other surveys.  Federal funds, grants, and support to states counties, and communities are based on population totals and breakdowns by sex, age, race, and other factors.

In mid-March during the COVID-19 crisis, McCracken County Emergency Management was able to pick up seven pallets of personal protective equipment (PPE) for local hospitals, emergency responders, and nursing homes. The amount McCracken County received was based on our population. Please participate in the 2020 Census to make sure everyone is counted!

The City of Paducah and McCracken County are partnering with the U.S. Census Bureau in the formation of a Complete Count Committee (CCC).  The two governments approved a proclamation in support of creating a CCC at a joint meeting held March 19, 2019.  A CCC is comprised of government and community leaders from various organizations including education, business, and healthcare with the goal to create an awareness campaign for the upcoming census to encourage citizens to respond to the census questionnaire to ensure a complete count for our area.

The goal of the 2020 Census is to count everyone once, only once, and in the right place. 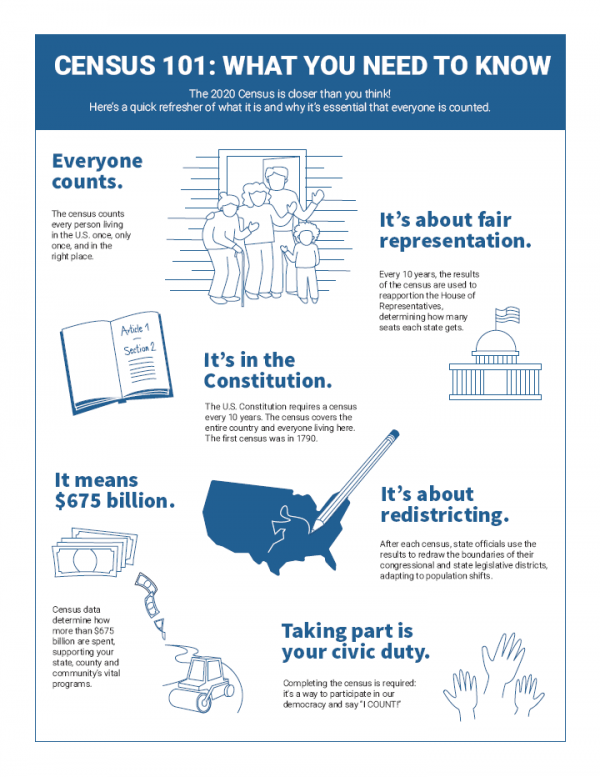 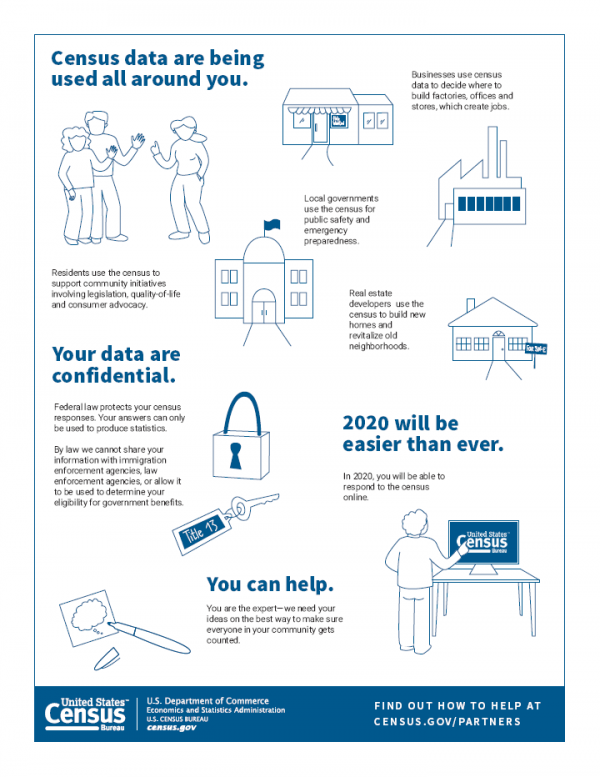