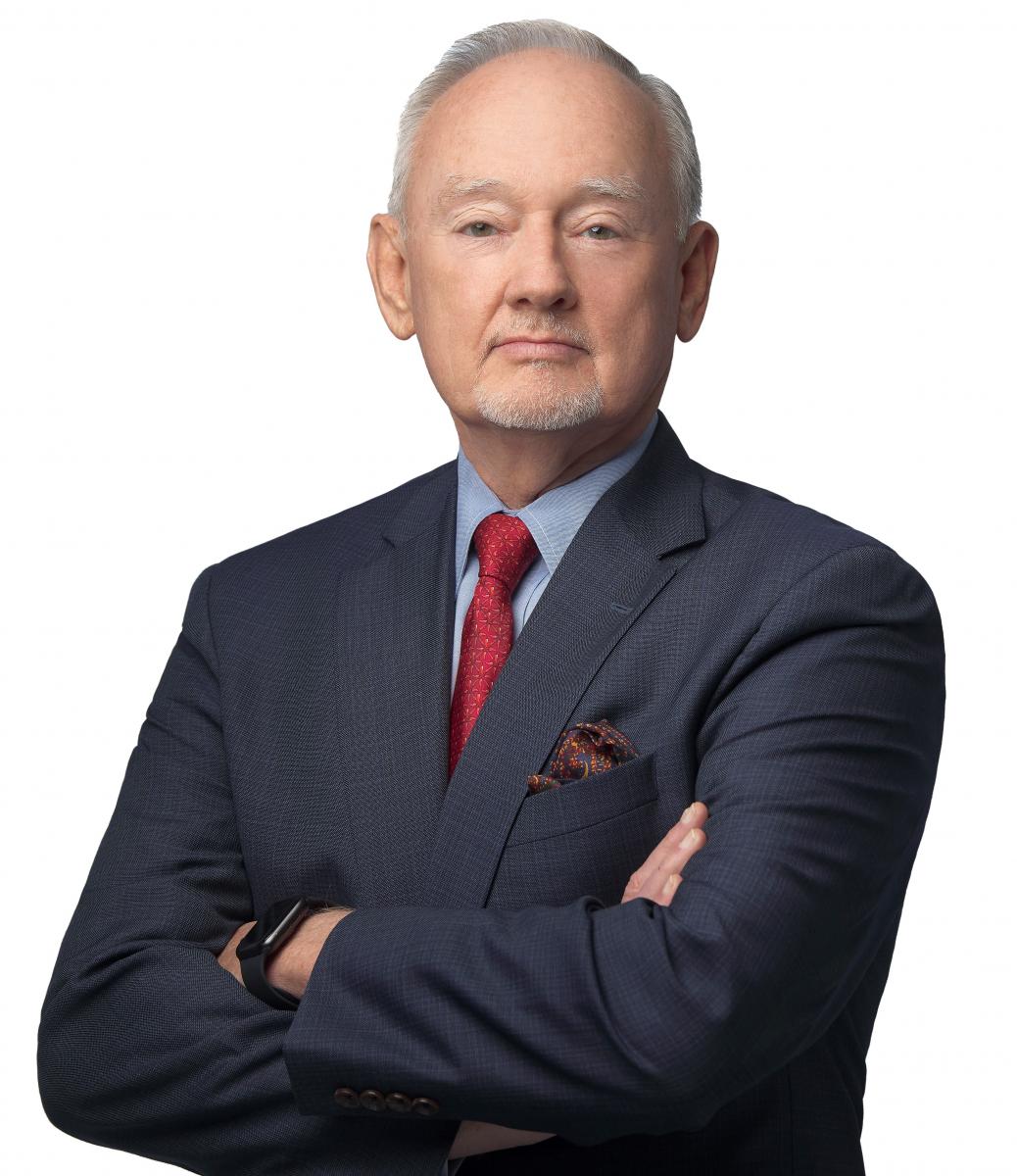 George Parker Bray was elected Paducah’s 40th Mayor in November 2020 and took office on January 1, 2021. Mayor Bray has committed himself to economic development and job growth for Paducah and McCracken County. He believes that growth will be enhanced greatly through collaboration with the surrounding counties that make up our region. He is dedicated to help lead the vigorous recruitment of new businesses and support small business growth and the enablement of entrepreneurs. In addition, he has pledged to drive transparency in the workings of city government while utilizing city financial resources both wisely and diligently. He is committed to the redevelopment of Paducah neighborhoods.

Mayor Bray grew up in Paducah and is the oldest of nine children. After graduating from St. Mary High School, he earned a degree in Marketing and Business Management from the Indiana University Kelly School of Business. He went on to a career in pharmaceutical distribution where he spent 42 years with the same company, Amerisource Bergen. Since 2016, he has served as Vice President of the International Federation of Pharmaceutical Wholesalers (IFPW) and has spent considerable time traveling the globe representing the industry internationally, both within the global health arena and in the engagement with IFPW member companies all over the world.

Mayor Bray’s career path took him from Paducah to Birmingham, AL, Philadelphia, PA, Columbus, OH and finally back to Paducah. He has had responsibility for managing large groups of people in logistics, distribution, and sales. He is a certified executive coach (CEC) and has assisted others in managing their personal growth, development, and careers. In 2009, seeking advanced education and more experience in international business, Mayor Bray earned a master’s degree in Business Administration from Ohio State University. George entered the Global Health arena through his facilitation of leadership courses and professional mentoring in Sub Saharan Africa. He has guest lectured at major universities in both Rwanda and Uganda and facilitated leadership training in Nigeria and Kenya.

Mayor Bray is married to Angela West Bray and has three daughters, three stepsons, two stepdaughters, and two grandchildren. He is an active outdoorsman with a strong interest in mountain climbing, camping, downhill skiing, backpacking, running, and cycling.

In serving as Mayor, he serves on the Paducah Monument Committee.

Invitation to Serve on Citizen Boards and Commissions

Paducah has several boards and commissions that provide guidance on a variety of topics.  To be considered as a board or commission appointee, review the Boards and Commissions overview document and submit an application form.  Your willingness to serve Paducah is appreciated.

The official inauguration ceremony for the Paducah Board of Commissioners was held December 28, 2020, at City Hall.  Attorney Mark Bryant officiated Mayor Bray's oath of office.