The Annual Comprehensive Financial Report is created at the end of a fiscal year.  The City's fiscal year ends June 30.  It takes months to compile, and the City typically doesn't receive the document until December or January.  The independent audit is required and is included in the Annual Financial Report; however, the Report is a voluntary document that the City submits for review to the Government Finance Officers Association of the United States and Canada.  Paducah is one of only approximately 14 cities in Kentucky that compiles a Report for review and grading.  Finance Director Jonathan Perkins says, the Report "is the seal of good housekeeping for financial reporting in government."  It includes four sections.  The introductory section has easy-to-read general information about the City while the statistical section tracks ten years worth of data.

Certificate of Achievement for Excellence in Financial Reporting 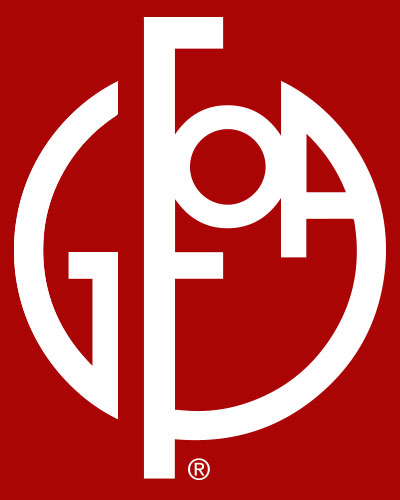 Paducah has been awarded the 31st consecutive Certificate of Achievement for Excellence in Financial Reporting by the Government Finance Officers Association of the United States and Canada (GFOA).  The Certificate of Achievement is the highest form of recognition in the area of governmental accounting and financial reporting.  This 30th award recognizes the Report for the fiscal year that ended June 30, 2021.